ARE YOU IN EAST LONDON? CHECK OUT THE POPLAR BRANCH

Over 50 Classes per week

DROP US A CALL 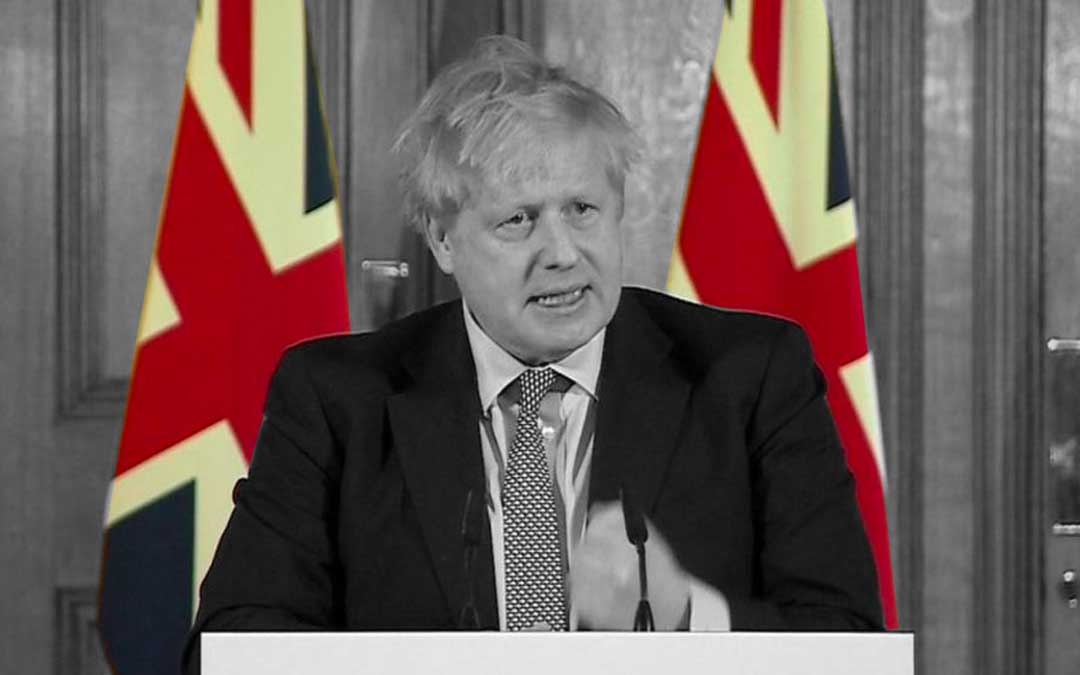 Regretfully after todays government announcement London Shootfighters will be closing for the time being. We understand that this needs to be done to help the spread of the Covid-19 virus.
Keep checking back here for updates and news.
Please email the gym for home workout programs or advice..

All pubs, restaurants and gyms across the UK have be ordered to close as the government steps up its emergency measures to combat the spread of coronavirus, Boris Johnson announced on Friday. The prime minister took the drastic decision at a meeting of officials on Friday in an attempt to prevent the NHS being overwhelmed by patients suffering from Covid-19. It had been widely expected that the announcement would initially apply only to London, which has a much higher proportion of cases than other parts of the UK.